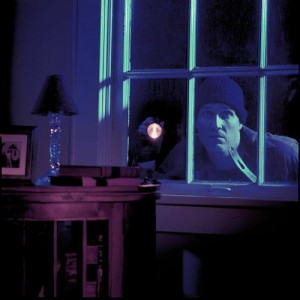 Here are some national break-in/burglary statistics. While these are national statistics, most of these are applicable to the Cape Cod area. A couple exceptions would be possibly the times of year burglaries occur and the fact that most local break ins happen during the day according to the Barnstable County Sheriff’s Office.

The average burglar is a male less than 25 years old and they tend to target homes within a few miles of their own home.